At one time the property which was owned by the developers included the beach in front of the project, the San Luis Rey River from the Pacific continuing east to the railroad bridge, and what is now the public parking lot east of the “A” buildings. These were eventually given as concessions to the State of California and/or the City of Oceanside in return for development and conversion rights.

The project was conceived as a condominium property, but was initially built as an apartment complex. The reason for this was the immanent creation of the California Coastal Commission. Construction began in 1971, but was halted in 1972 and re-started in 1975.

By 1975, the cost of construction had increased substantially, due to the US oil and gas crisis. Today, the oceanfront cottages alone are worth more than the original $26,000,000 construction cost.

The construction was completed in phases, with the “A” buildings being the first delivered and occupied in 1976, and the “G” buildings being the last to receive a certificate of occupancy in late 1977. The apartments rented rapidly and the project was fully leased in less than 1 year. Beachfront cottages rented for $175 per month to start!

The leading edge design and landscape of NCV provided an unprecedented percentage of ocean views with an Hawaiian-like ambiance. The rock and water features and mature landscape gave the Village an immediate market advantage which has grown over the years.

Conversion efforts began in 1978. The project was approved for conversion to condominiums and approved for conventional financing, greatly increasing values for all owners. Today North Coast Village is one of the finest resort living condominium properties on the Southern California Coast. It is the single project in which I am most proud of having played a part in the development, conversion, marketing and sales. 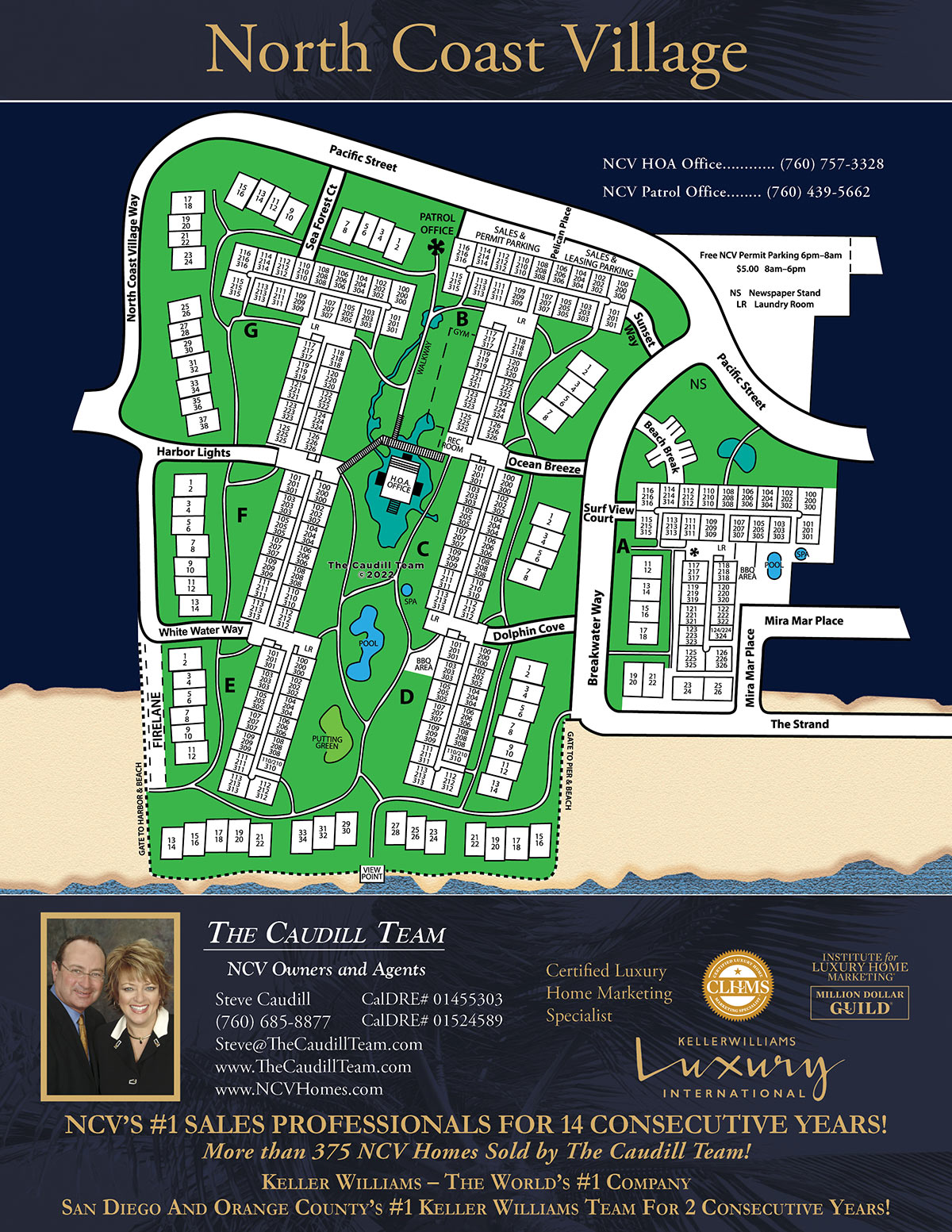 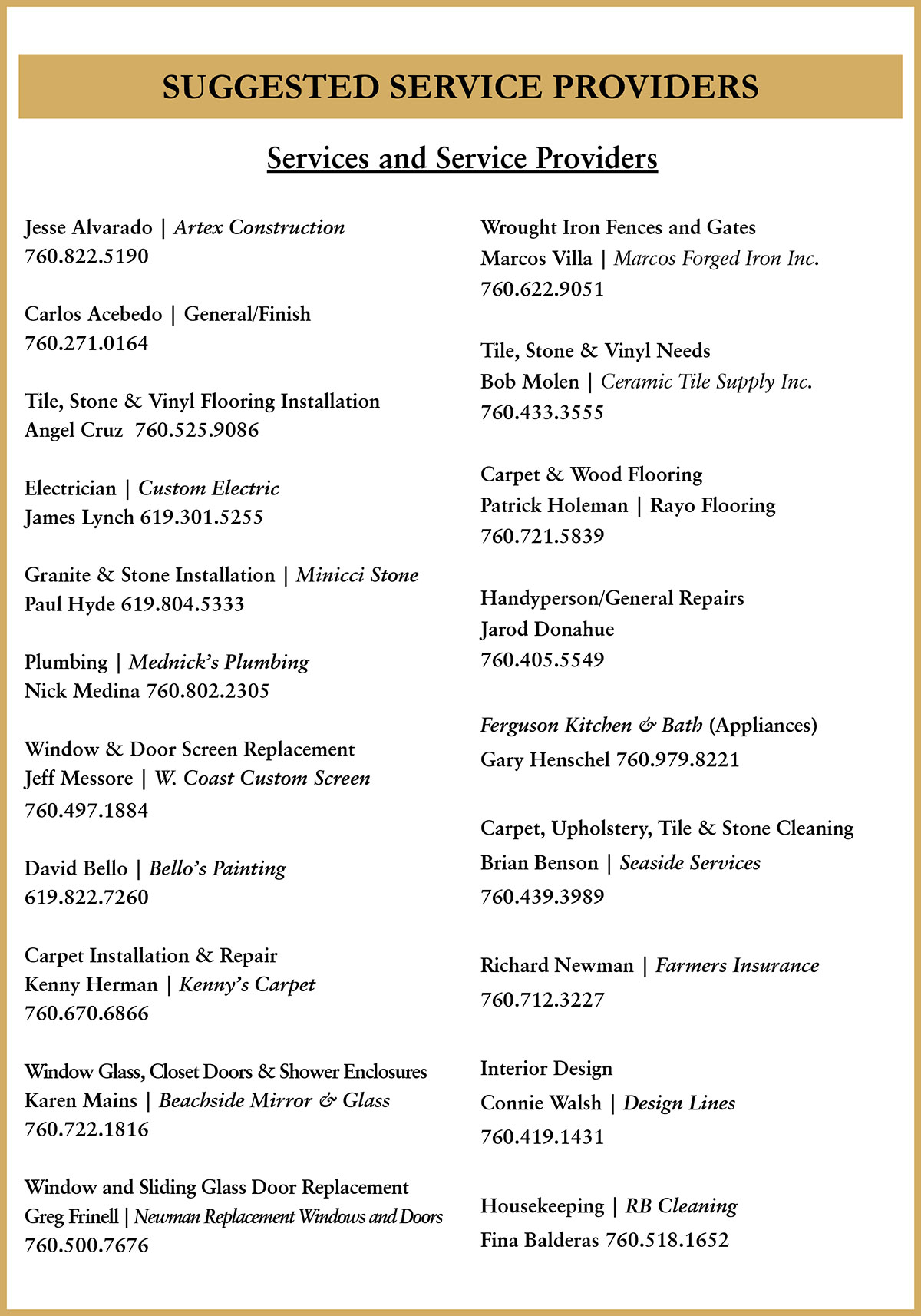